Current and Past Life

Cameron Daniels was born on May 5, 2023 by Claire and Tim Daniels. He was born in Clovis, CA but his parents decided to move to Lima, OH for a job offering when he was 5 years old. As Cameron was little he traveled a lot with his family. At the age of 6 the got an interest in fashion while visiting Paris. While vistiting Italy with his parents, he got an interest in cooking and baking. During past school years, Cameron got bullied a lot for being 'Different that regular boys'. He once got threatened by a guy in middle school, forcing him to get home schooled for a year. He still has frightning flashbacks every once an awhile, and turns bitter for a moment. Cameron is a very intellegent person with a GPA of 4.1. He also has an interest in broadway, ever since his parents took him to see Wicked on broadway. Cameron also has an 'obsession' over cookies because he thinks that they are 'The BEST dessert in the world'. Cameron is currently dating Tina Anderson-Hummel ever sinse they met on The Cookie Society meetings. He currently goes to Mckinley High School as a junor. 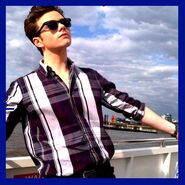 Cameron on the Carnival Cruise Ship 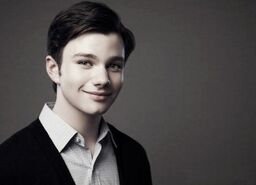 Cameron at a Photo shoot 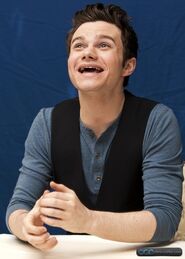 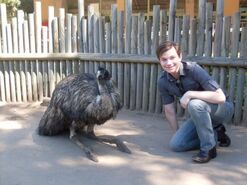 Cameron with an Ostrich 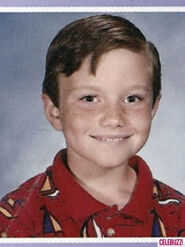 Cameron when he was younger 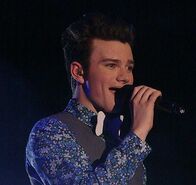 Cameron preforming on stage
Add a photo to this gallery
Retrieved from "https://specialglee.fandom.com/wiki/Cameron_Daniels?oldid=7232"
Community content is available under CC-BY-SA unless otherwise noted.