Camille Charlotte Anderson-Hummel is the surrogate daugter of Blaine Anderson and Kurt Hummel. Camille is currently 15 years old, and her birthday is on June 23, 2024. She has a sister named Tina Anderson-Hummel and a brother named Nathan Anderson-Hummel . Her vocal range is a Mezzo-soprano, and she plays the Piano. She loves fashion! And she thinks she is Bi but she is not sure about that. She is besties with Maureen Mimi St. James.Her friends can call her Cam. She is Friends with Vivian Elise Evans, Alison Jones and Lucille Evans. Alison asked her to be a cheerio and she auditioned for the cheerios and became a cheerio. She quitted the New Directions and joined The Troubletones

Mimi and Camille where Besties, but then Mimi called Camille fat and she cryed whole the time.

Camcille: Soon after Camille finds out Alison still has feelings for Lucille. Camille is heart broken because of that and Lucille befriends her. Then Lucille comes back fromher 2 month vacaction and finds out that Camille still has feelings for Alison. Lucille thinks that Alison doesn't like her anymore. So Lucille goes to Chloe's house but then Camille joins them and Lucille talks with her. Lucille breaks up with Alison. And then Lucille and Camille have feelings for each other. Then they start dating.

Tina and Camille are sisters, Blaine is of both there biological father and Kurt is there adoptive. But they have both another unknow surrogate mother. 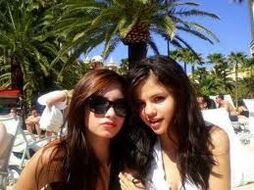 Tina and Camille on a holiday 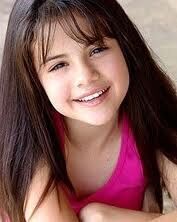 Camille when she was little 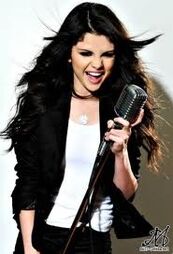 Camille for a photoshoot 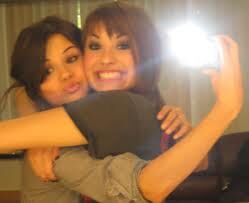 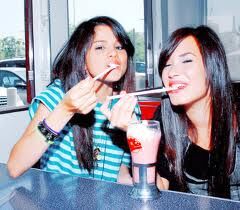 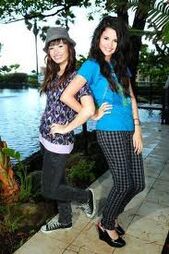 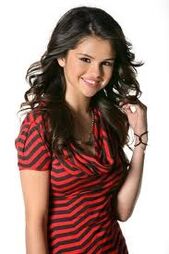 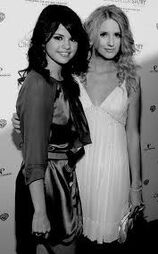 Camille and Lucille (They are not good friends,but they are just friendly to each other) 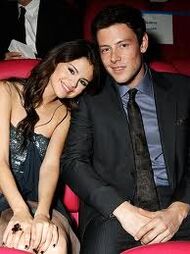 Camille and her cousin Dylan 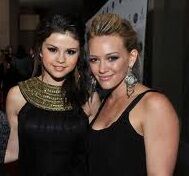 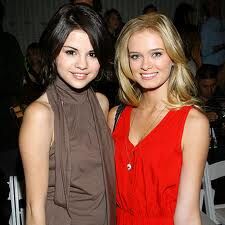 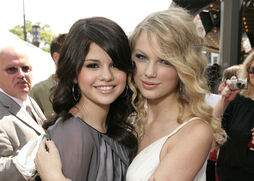 Chloe and Camille
Community content is available under CC-BY-SA unless otherwise noted.