Natalie Rose Ashford is the only daughter of Esme and Paul Ashford . Born on December 21, 2023.Se is orginally from Northen California moved to Lima Ohio because of a job transfer for her father. She Has Brown Hair and Brown eyes and standind at 5'2 which everyone jokes thats she is too short. Shes straight. Shes a part of Glee club and the cheerios and ballet. She is very smart with GPA of 3.95. She's very close to her father and mother. She's a Junior and hoping to go to NYU for medicine or Performing arts. She misses California alot but will forever be in love with the streets of New York City. She either wants to be a Neonatal Nurse or a Actress in Hollywood Her best friend is Nathan Anderson-Hummel who knows everything about her. She likes to call him Nate because he hates it. She is good friends with Alisson Hilder and Kim Hudson

Natalie was born on December 21, 2023 after a very difficult birth, her twin sister did not survive. Her parents gave her every oppertunity possible and spoiled her rotten only asking her for one thing get good grades. She went to a priviate Catholic school and was very devoted to her religion. When she was 9 she was sexually abused by a family member, and it continued until she was 12, she has since kept it a secret. She started a very bad eating disorder at the age of 13, She wouldn't eat for days and when she would throw it up instantly. She got help at the age of 15, when her parents found out and forced her into therapy for her own good Her therapist told her to find something she didn't know about herself, she found singing "Big Girls Don't Cry" by Fergie is her go to song . The second her father got a job transfer she was thrilled to start over again.

From Hot Sun To Chilly WindsEdit

When she heard of Lima Ohio she thought of cows and and grass.She was right. She likes to be ina new area but she misses being able to lay out in the Sun. She was ofcourse the new kid and the new shiny toy, She walks around kinda being pushed around , She auditioned for glee club with her go to song and was accepted. Her role model in Lima Is Musetta after hearing her do a solo.

Natalie is probably tone of the my forgiving person anyone could ever find. Sh tries to be nice to everyone she meets. She is very sweeet and tries to find the best in people. but due to her past event in her life will protect herself, she constantly has a wall up. She protects her best friend Nathan with her life. Her family is the most important people to her. 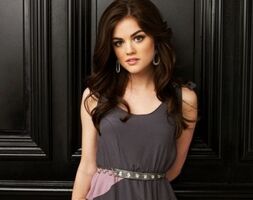 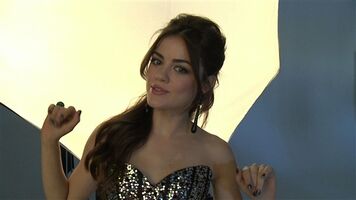 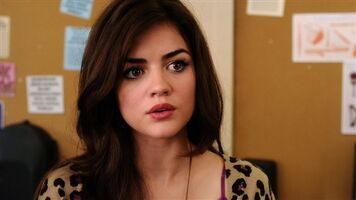 Worried about a test 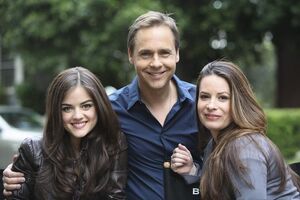 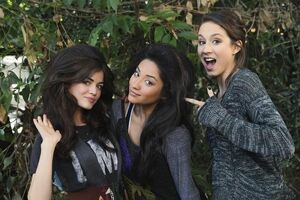 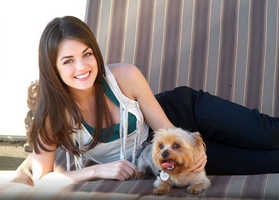 With her mew puppy 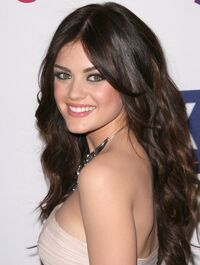 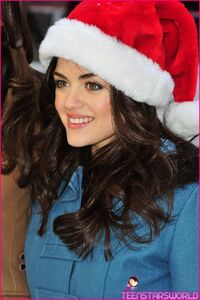 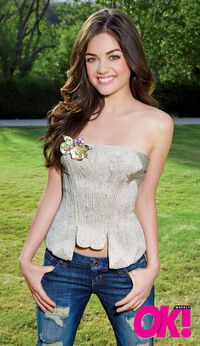 Outfit for a date 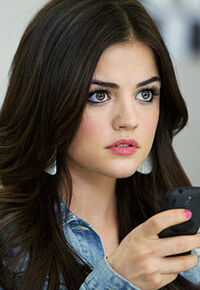 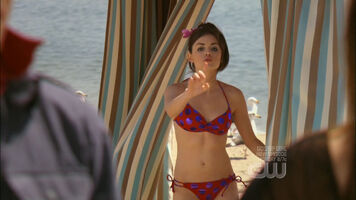 Hates being seen in a bathing suit 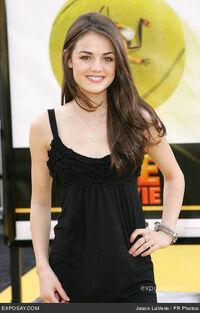 During Musettas premiere
Add a photo to this gallery
Retrieved from "https://specialglee.fandom.com/wiki/Natalie_Ashford?oldid=7393"
Community content is available under CC-BY-SA unless otherwise noted.