Shane Hampton was born on July 8, 2024 in Florida. His family moved to Lima, OH when he was 10 years old. He is an internet-whore who loves to make youtube videos with his best friend. He is a slightly annoying boy, and is very stubborn, but could be very sweet at times. He loves food that are long and skinny for example a Rainbow Lolipop, or a Hot Chili Pepper. He is a huge TROLL in life and the internet, but people still love him. With all that trolling on the internet and youtube, it made him and his friend #1 subscribed on youtube. Some of his videos inculde Food Battles, Music Videos, and random stuffs. Shane is a very random and wierd person. He is very loyal to his friends. Shane also has an older sister that always gets into fights with him. He currently attends William McKinley High School, and has a GPA of 3.2. Shane is also very obessed with 'Pokemon" and could talk about pokemon for hours. Shane and his best friend love getting mail by their youtube fans. 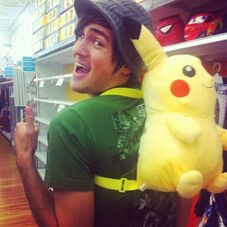 Shane with his new Pikachu backpack 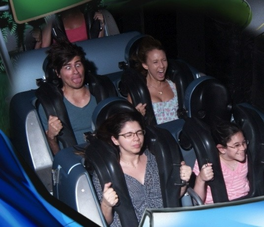 Shane on a roller coaster 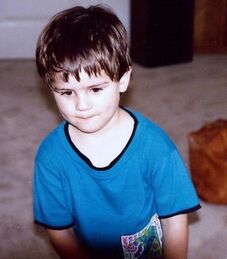 Shane when he was younger 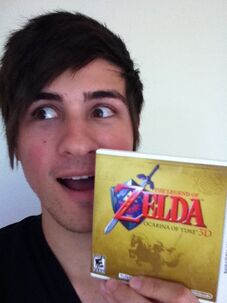 Shane with his Legend of Zelda video game 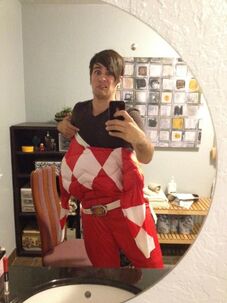 Shane in his halloween costume 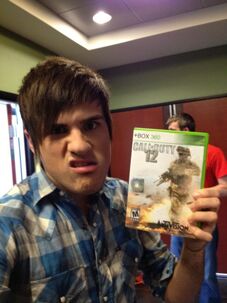